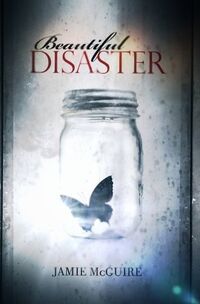 However, Fifty Shades and Beautiful Disaster have one main thing in common other than a devilish love interest: they're both being turned into movies and the casting is a mystery. The question on everyone's mind is...who will play Travis Maddox? And who will play Abby Abernathy? Is this a role that Kristen Stewart can use to redeem herself? Would Ryan Gosling's lean bod look hot with the tattoos of Travis Maddox? Comment below with your casting ideas!